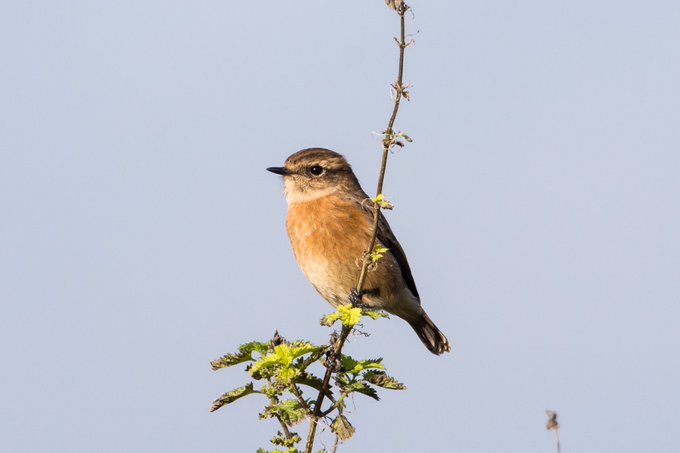 This afternoon’s visit featured a few Stonechat to be see around No.6 tank, 2 Marsh Harrier,6 Mute Swan, 7 Common Snipe, c60 Eurasian Curlew in a field along Lordship Lane. A Cetti’s Warbler calling and Raven with  Common Buzzard everywhere. 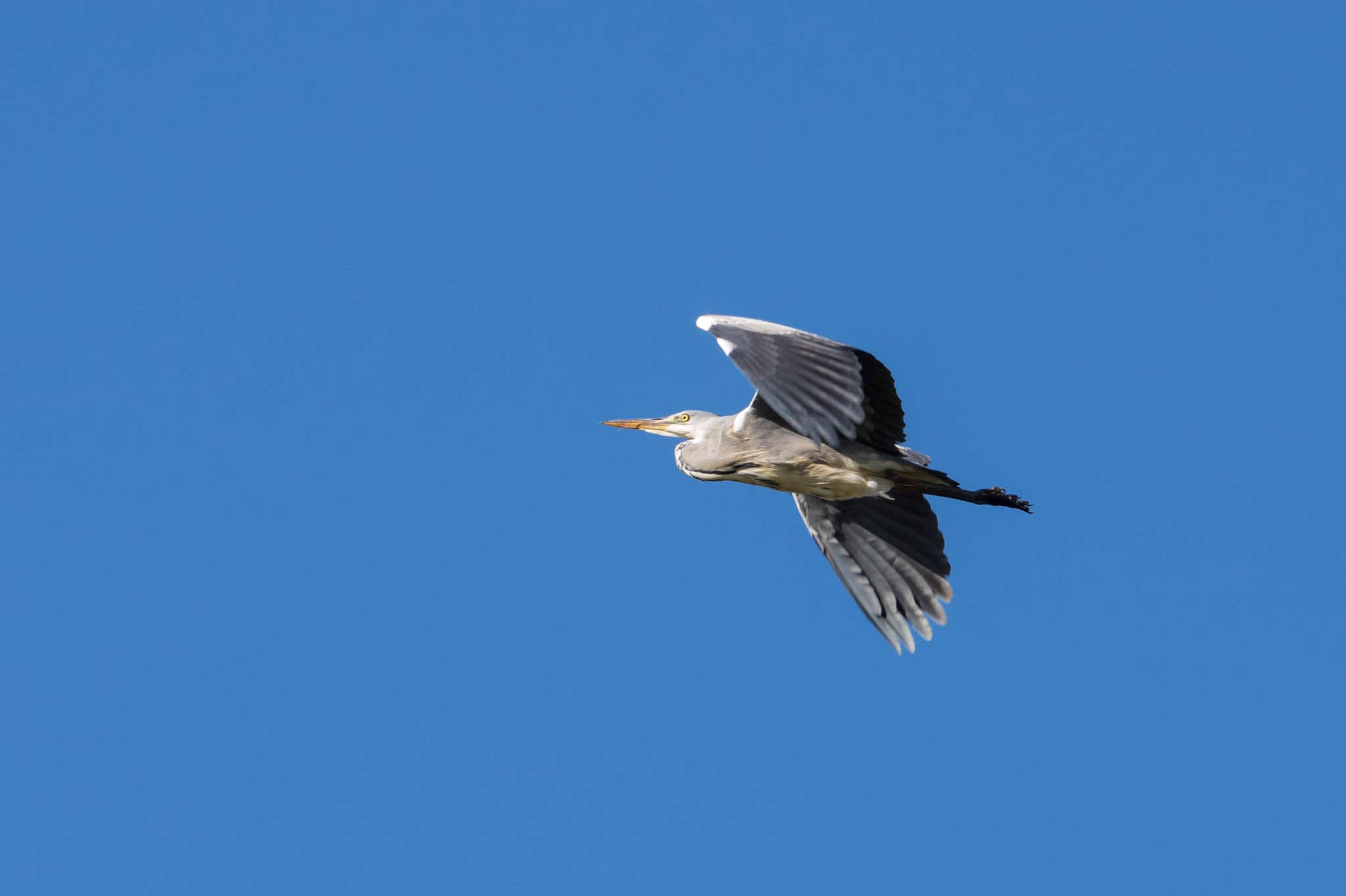 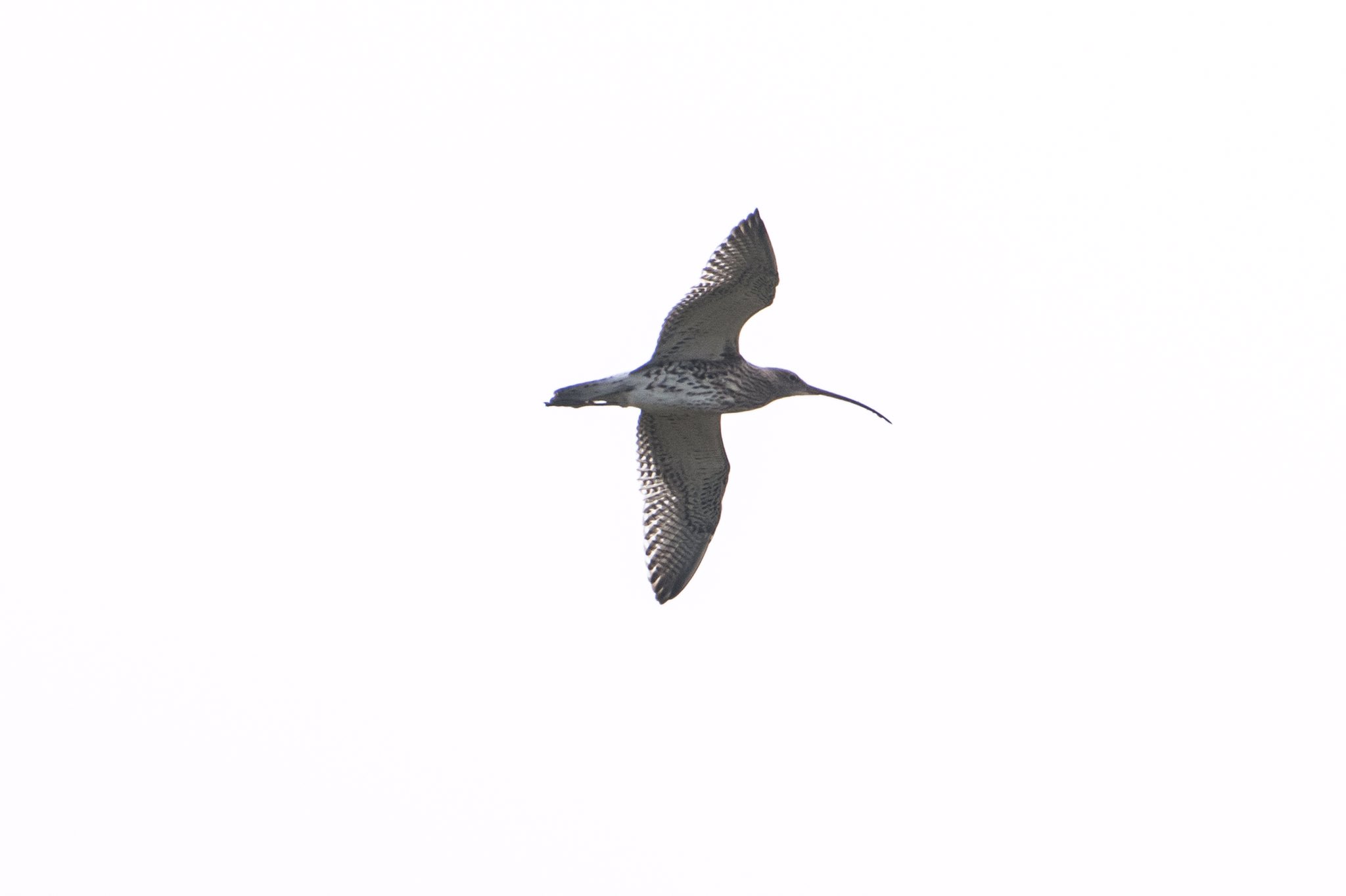 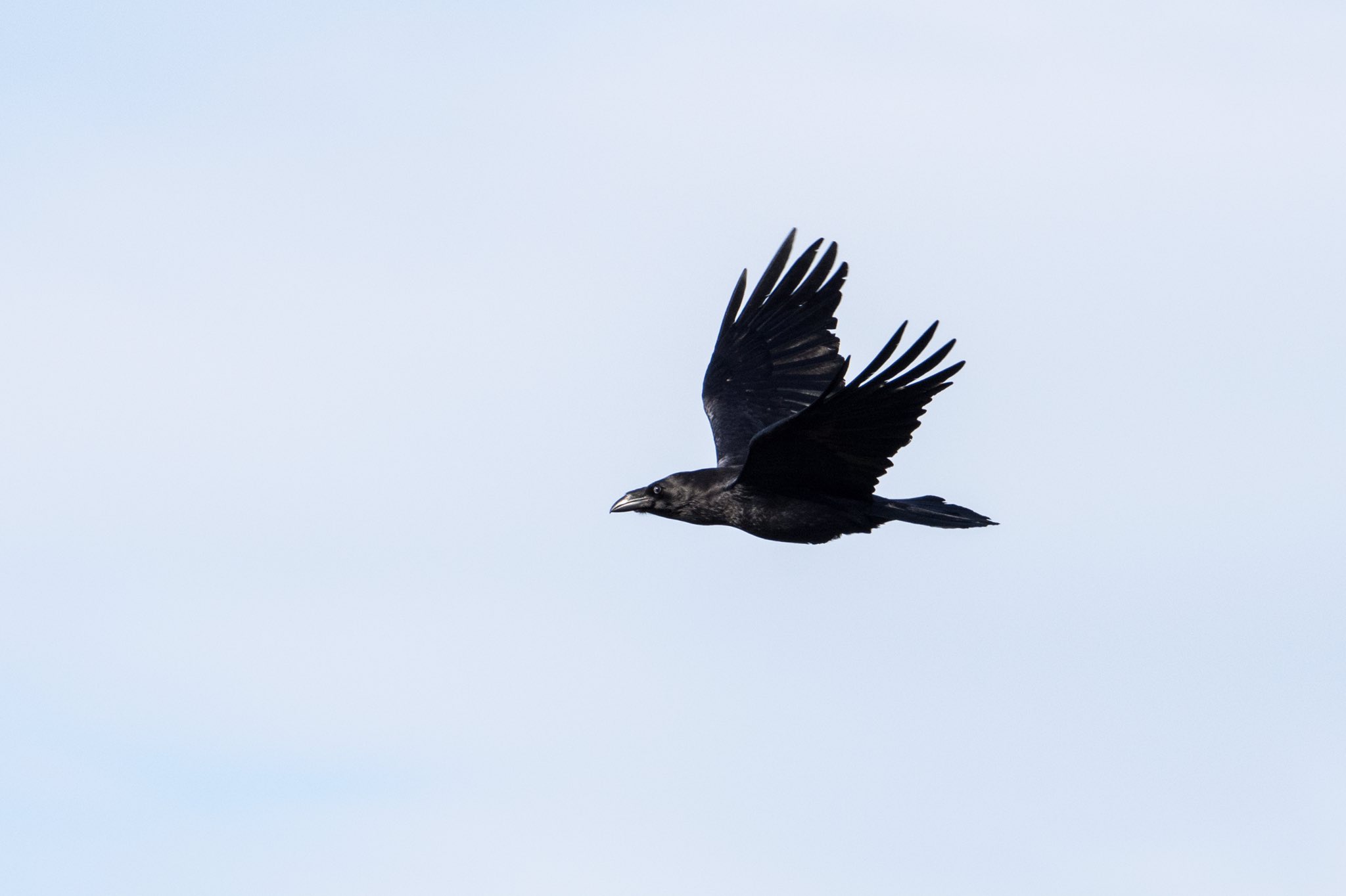 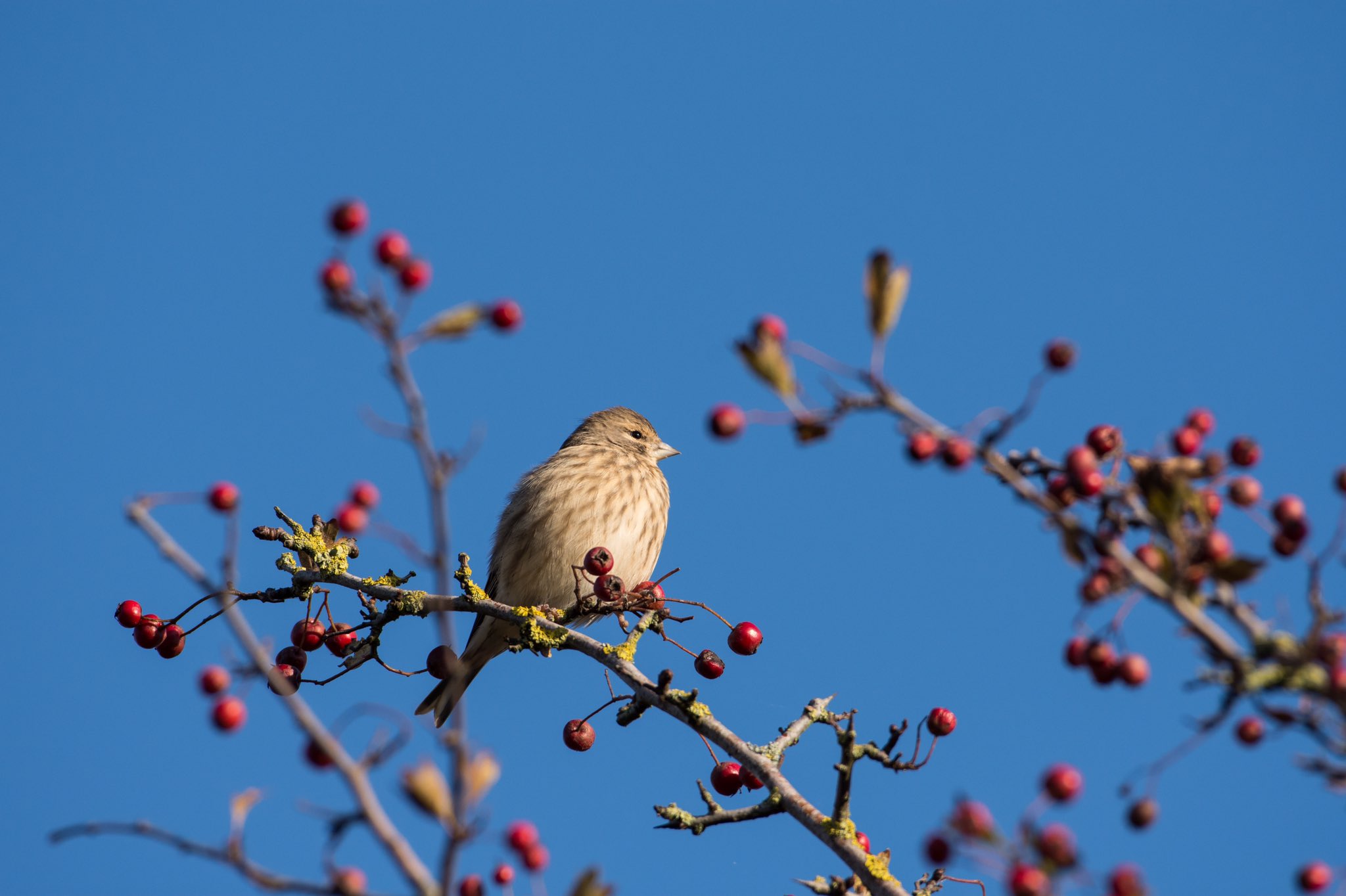 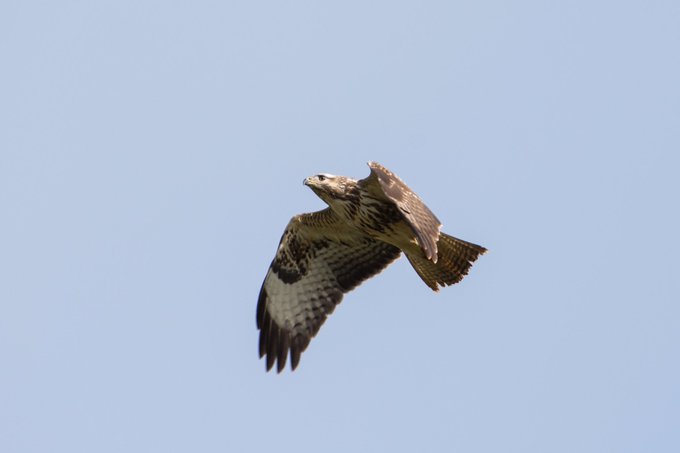 An after work walk at Ince and a look over the Mersey saltmarshes . The pools at Ince held a decent variety  of wildfowl with Eurasian Teal, Eurasian Wigeon, Northern Shoveler, Gadwall, Mallard, Little Grebe, Eurasian Coot and Moorhen with 12 Little Egret and a single Grey Heron. A skein of 20 Pink-footed Goose passed overhead on their way to the estuary where at least c 2000 Canada Goose were waiting their arrival.

A flock of c500 Northern Lapwing were in the stubble field alongside the Holpool Gutter with several Eurasian Curlew and 6 Black-tailed Godwit. There were more Little Egret dotted about the saltmarsh and 30 Tufted Duck were on the Manchester Ship Canal.

A single Fieldfare went to roost with several Redwing and Blackbird in the hawthorns by the canal path. An additional 6 more Little Egret were seen heading to roost in the trees near Ince berth.

Like Paul I too made the best of the evening sunshine and made my way to No.6 tank after work. On arrival a flock of 540 Black-tailed Godwit were close to the bank where I was watching from until a marauding Grey Heron upset their slumber and forced the entire flock to relocate some distance away.

A couple of less nervous Green Sandpiper were chasing each other around the tank but soon settle close by with half a dozen Common Snipe.

An immature Marsh Harrier floated in and soon settled down for the night in the reed bed.

The evening watch concluded with skeins of Pink-footed Goose heading in to the saltmarshes and a prolonged exodus from the marsh of 123 Raven heading to their Welsh roost site in Ruthin.