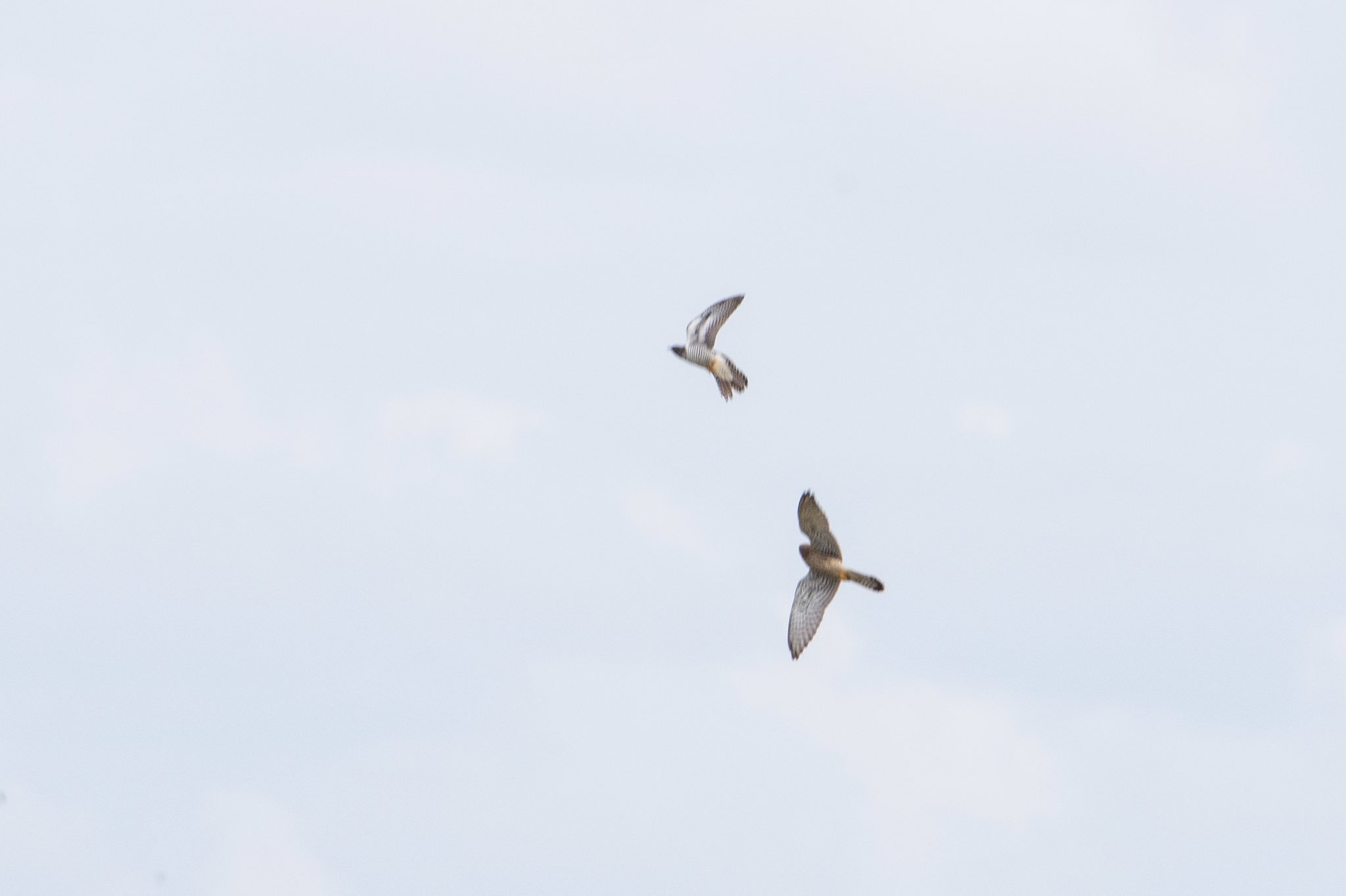 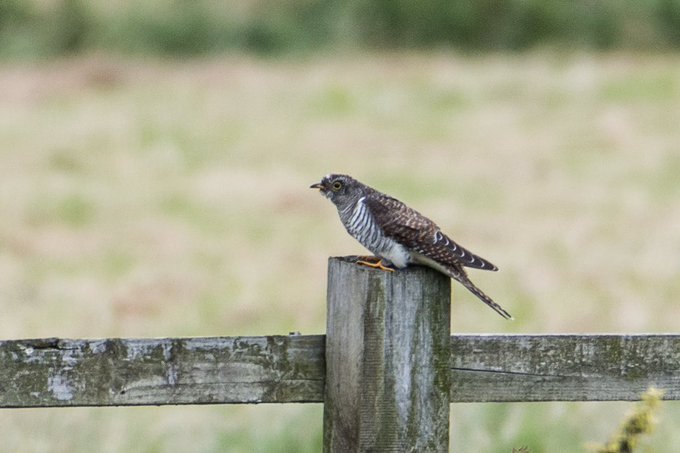 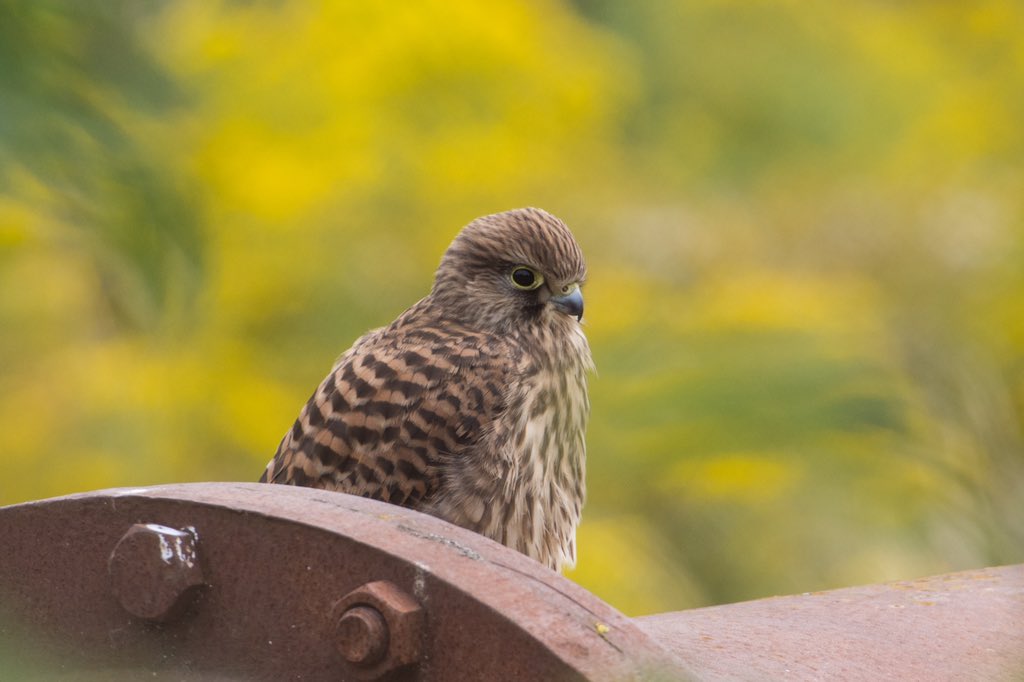 A Keith G saw the juvenile Eurasian Cuckoo on the fence on No.1 tank but a Kestrel chased it and it flew over to No.5. Also a Little Egret over Lordship Marsh.

I did a trip then around No.6 and noted Sedge (adult and juvenile) and Reed Warbler also a female Reed Bunting.

Butterflies included Red Admiral, Comma, Whites, Gatekeeper, Painted Lady and Small Tortoiseshell. I had a scan with binoculars over No.6 and noted Lapwing, Black-tailed Godwit and Dunlin but I didn’t have my scope as I was carrying too much already so couldn’t see the Black Necked Grebe.

I made a trip to No.6 tank after work and what was available was much reduced from species and numbers that were present at the weekend.

A bit of handheld mobile phone video of one of the Garganey on No.6 tank, #FrodshamMarsh this evening. Also juv Cuckoo, Peregrine and Marsh Harrier seen. More here: https://t.co/69GoslG44L pic.twitter.com/LcUxDbIn1S

A couple of Garganey were dabbling in the shallow water and despite looking for the Black-necked Grebe I drew a blank.

The Marsh Harrier was again quartering the reed beds and the big female Peregrine was sat on top of the blue chimney looking over the Mersey estuary.

An evening walk around No.6 starting from Godscroft Lane. A small flock of Dunlin flew overhead inland and 2 Little Egret also flew over and dropped in on No.6.

The Black-necked Grebe was in with a group of Little Grebe A female Northern Shoveler had a single duckling on the water and the youngster was struggling to keep up with its mother and could likely fall victim to the gulls.

A Marsh Harrier flew over and settled for the night in the reed bed.

The ‘phalarope pool’ held 8 Gadwall and a single Greenshank feeding alongside a couple of Northern Lapwing.