Nothing out the ordinary but plenty of Raven feeding on the lambing casualties. A pair of Stonechat in the reeds on No.6 tank. A small number of Shoveler, Eurasian Teal and Mallard on the scrapes on No.3.

A couple of Kestrel and 4 Common Buzzard noted.

The Whooper Swan herd could be seen in the distance near to Hillview Farm and a large flock of Lapwing and c30 Dunlin heading inland for the night.

After an early dart from work we decided on a walk around No.6 tank and somehow avoiding PR en route. The Eurasian Teal flock were a bit flighty when their arch nemesis the Common Buzzard sat on its watch tower (the brick drainage tower) on the south banks of the tank. I thought they numbered in excess of c700 birds.

During the course of our walk at the ‘Splashing Pool’ we watch 4 separate Marsh Harrier coming into roost, one particular bird with tatty wings and what appeared to be a dangling damaged leg. It circled high very close to one of the wind turbines on No.4 tank.

The Peregrine was perched on top of the blue chimney at Weston Point.

The Whooper Swan herd was took in close to a hedge for the night and 5 swan spp flew in to No.6 tank as the sun set over the yardarm/turbines. 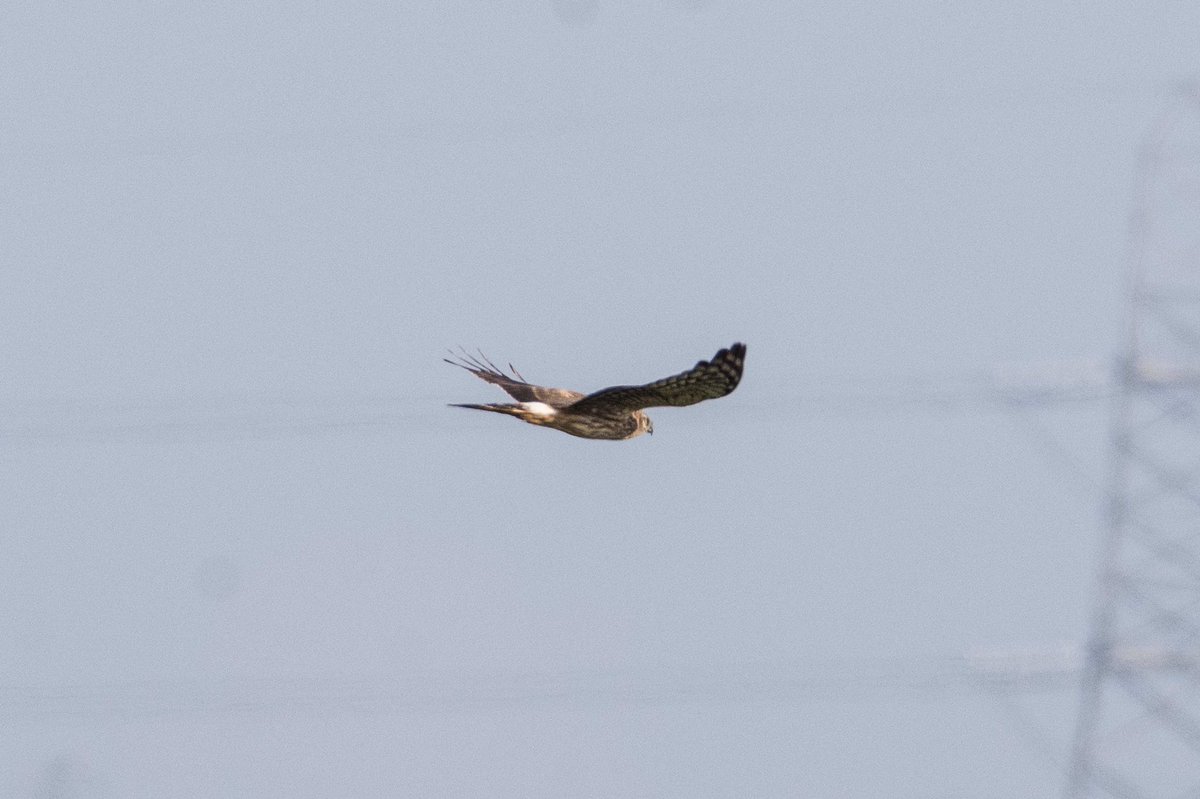 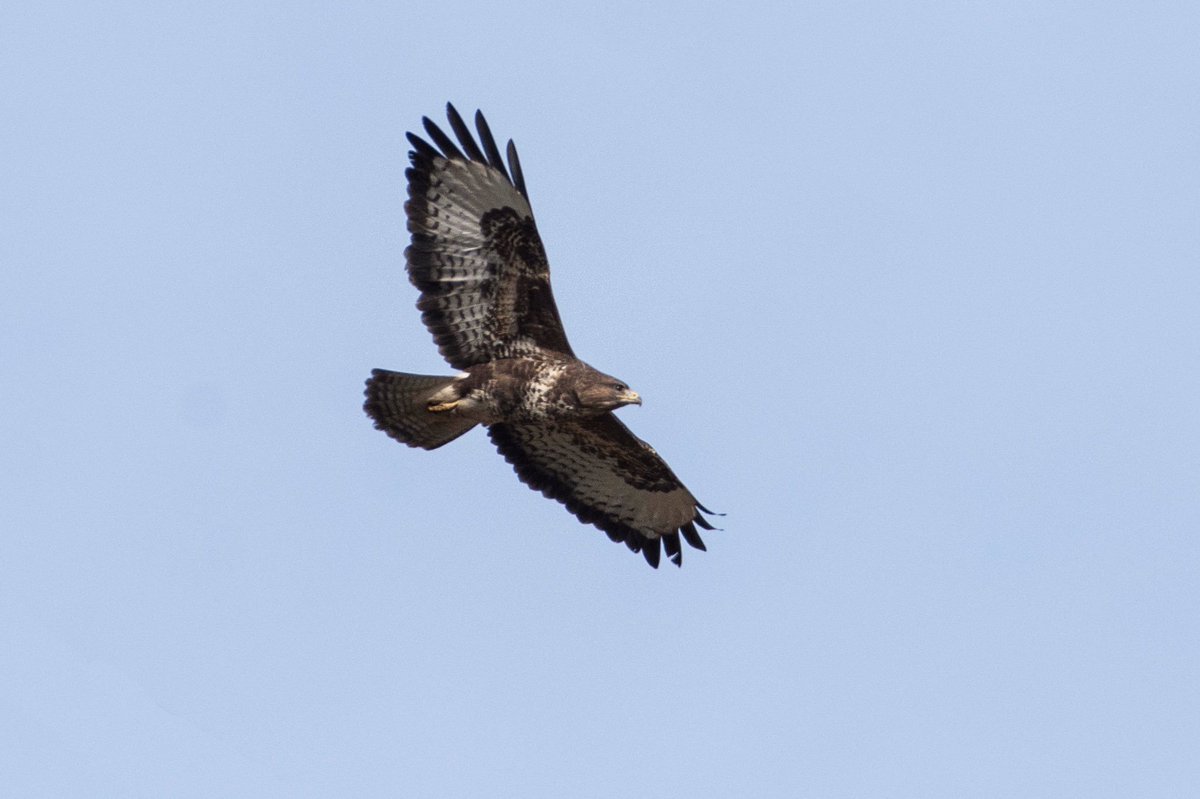 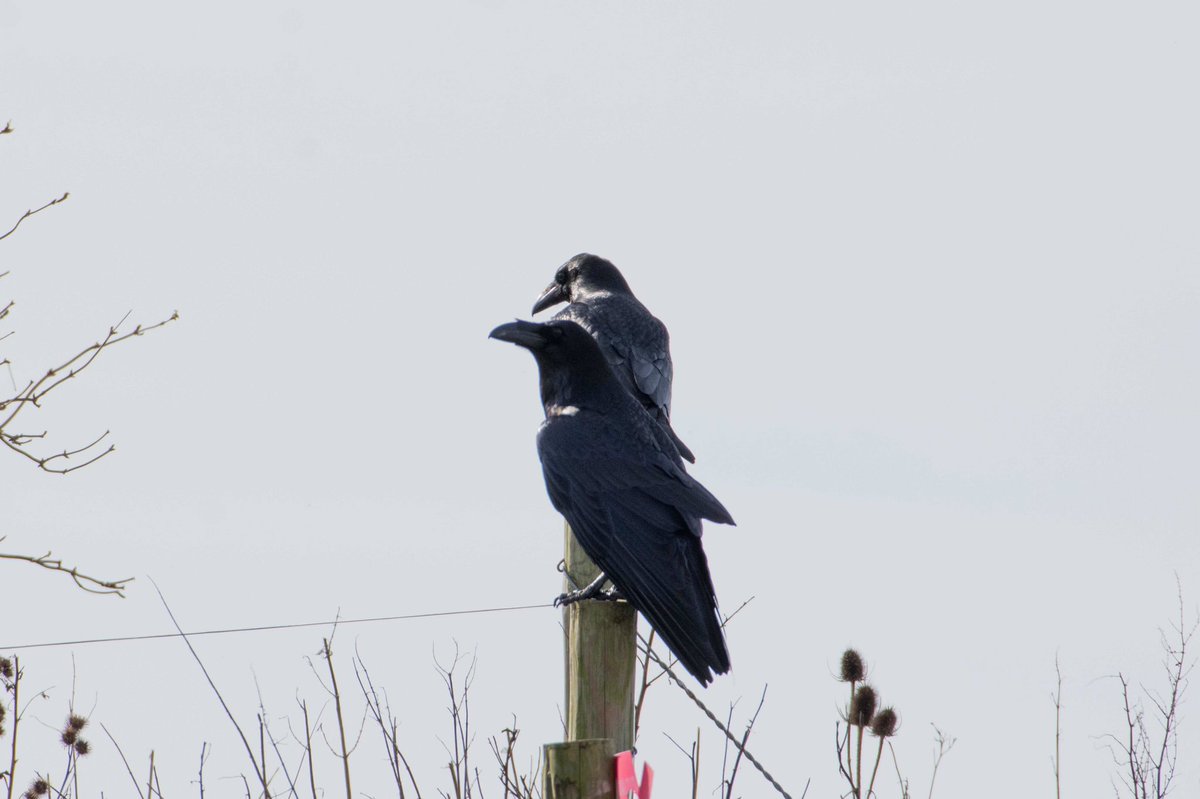 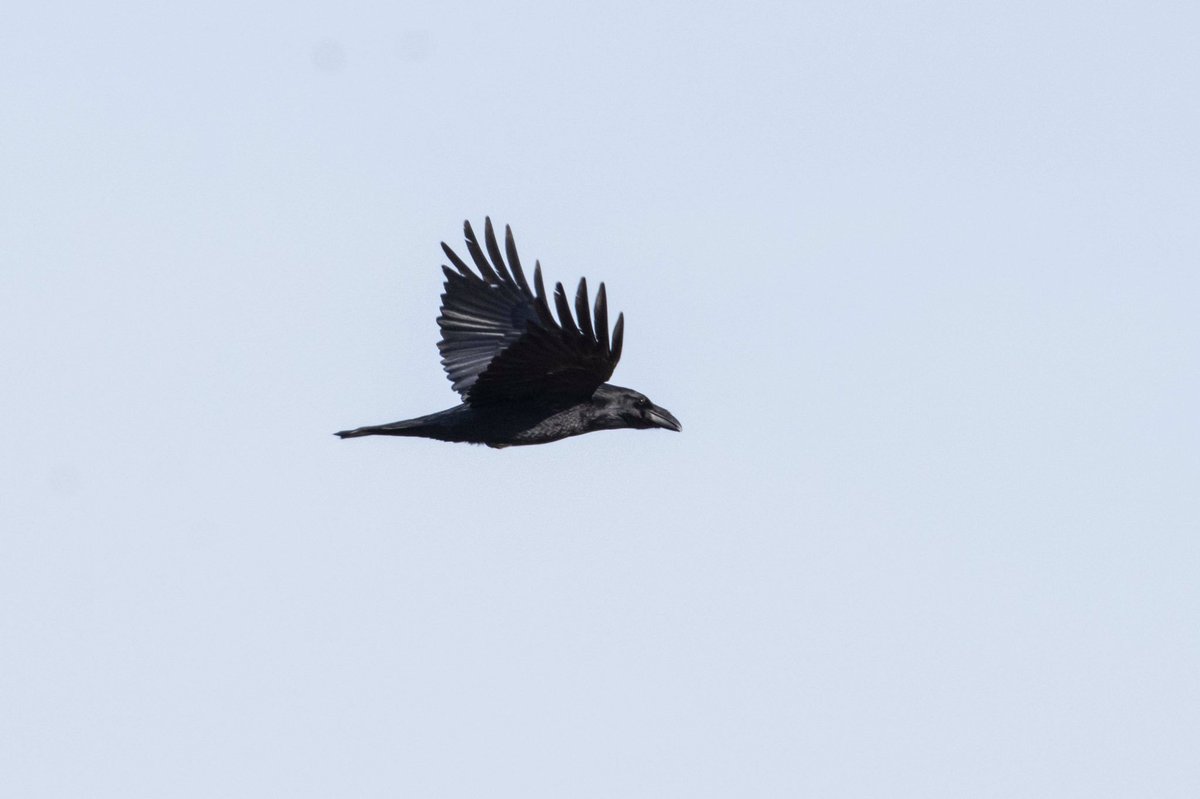 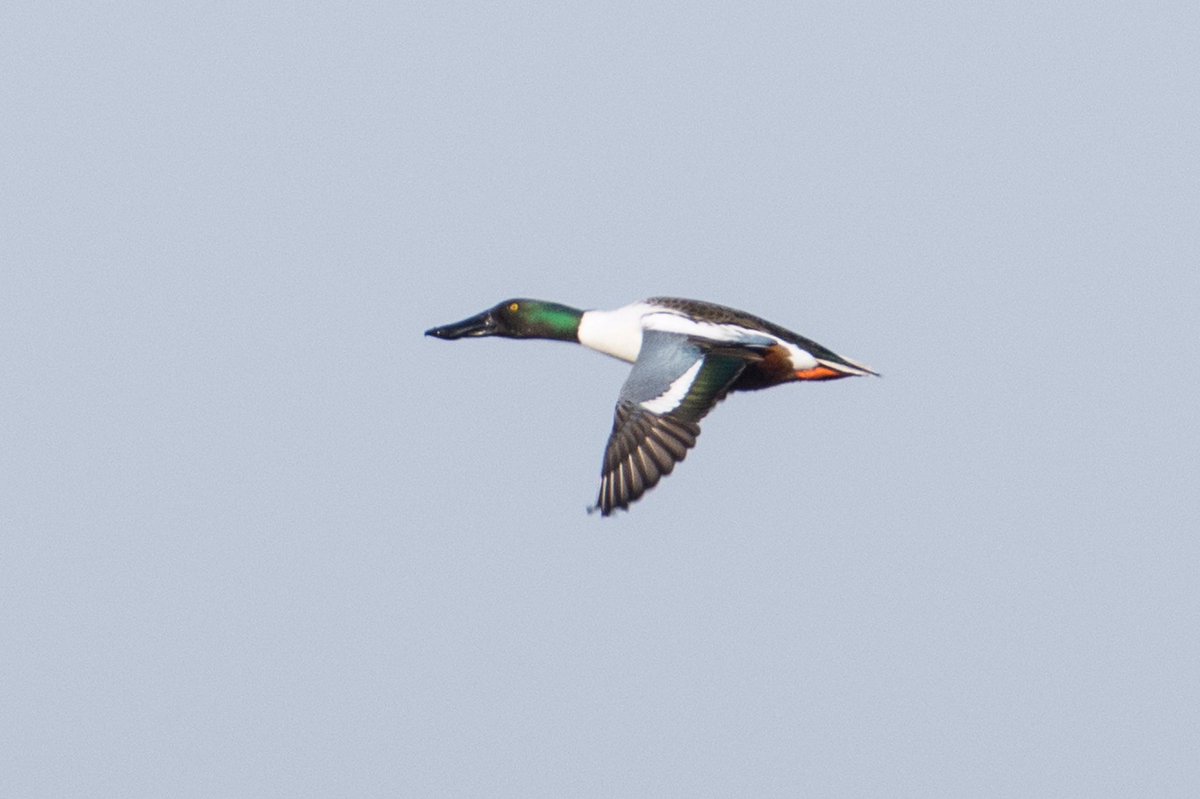 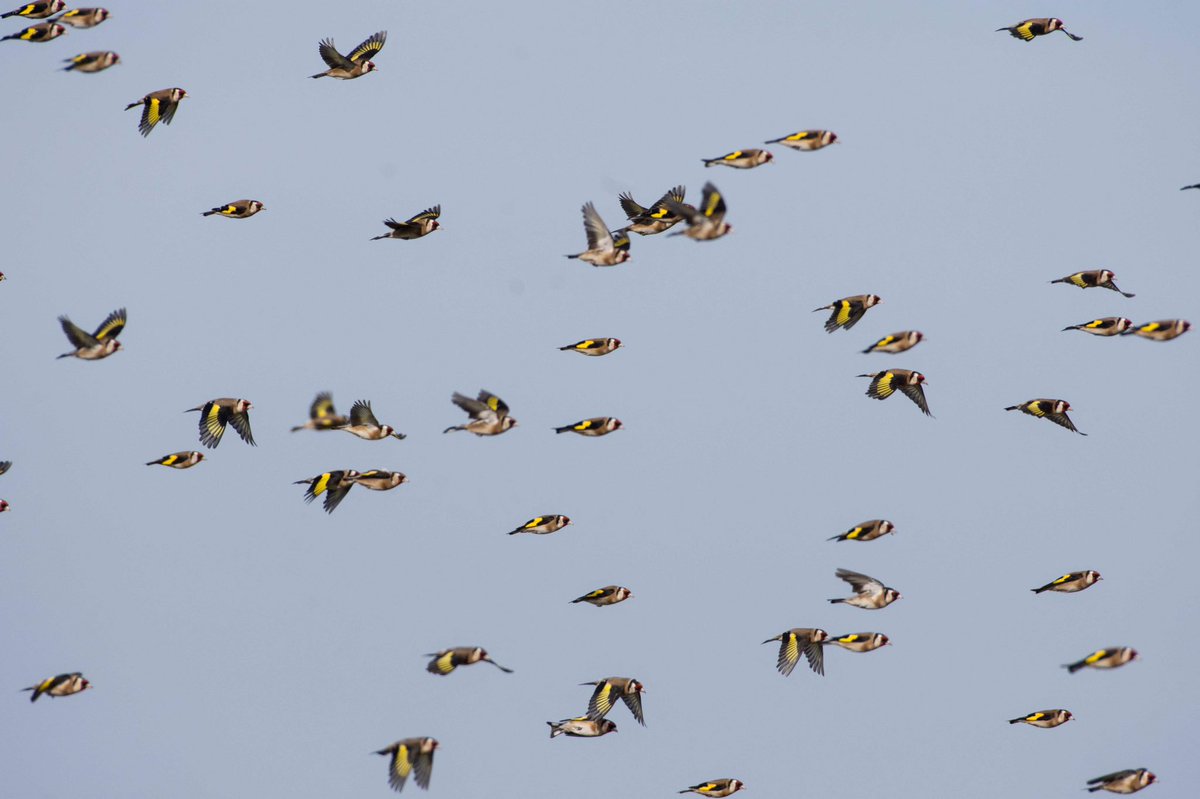 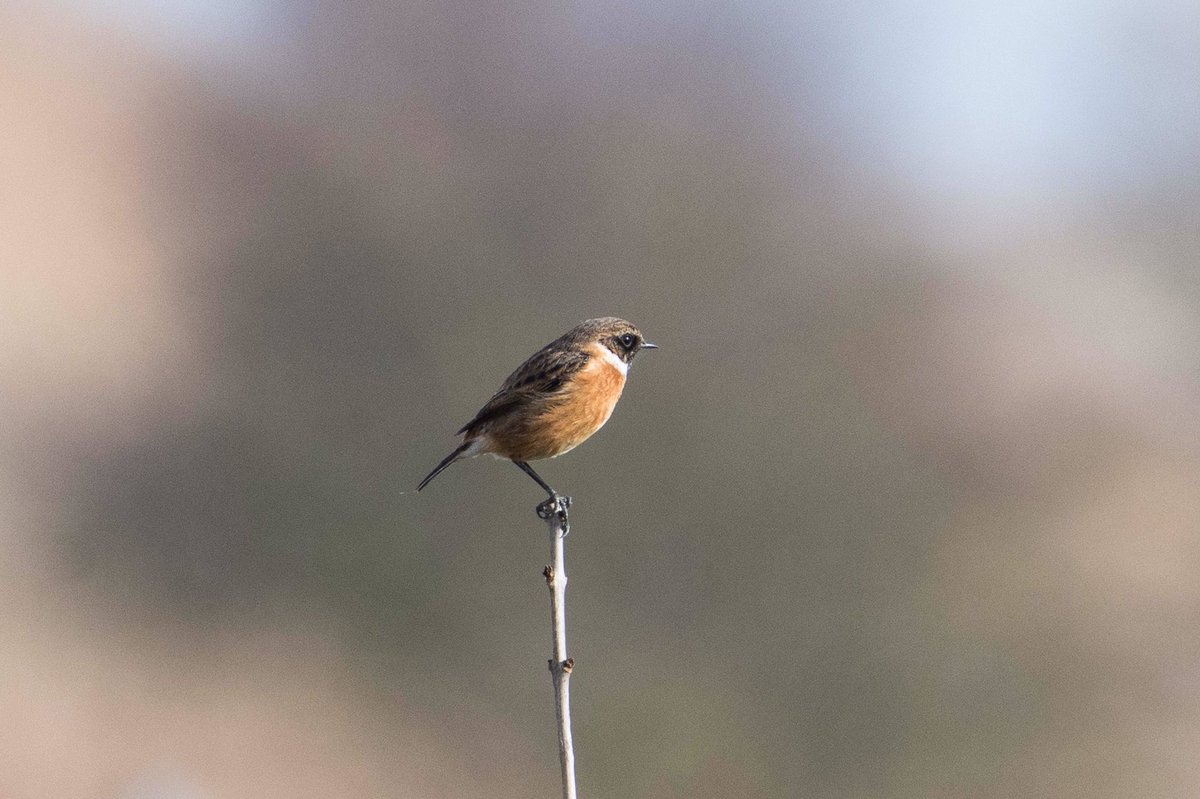 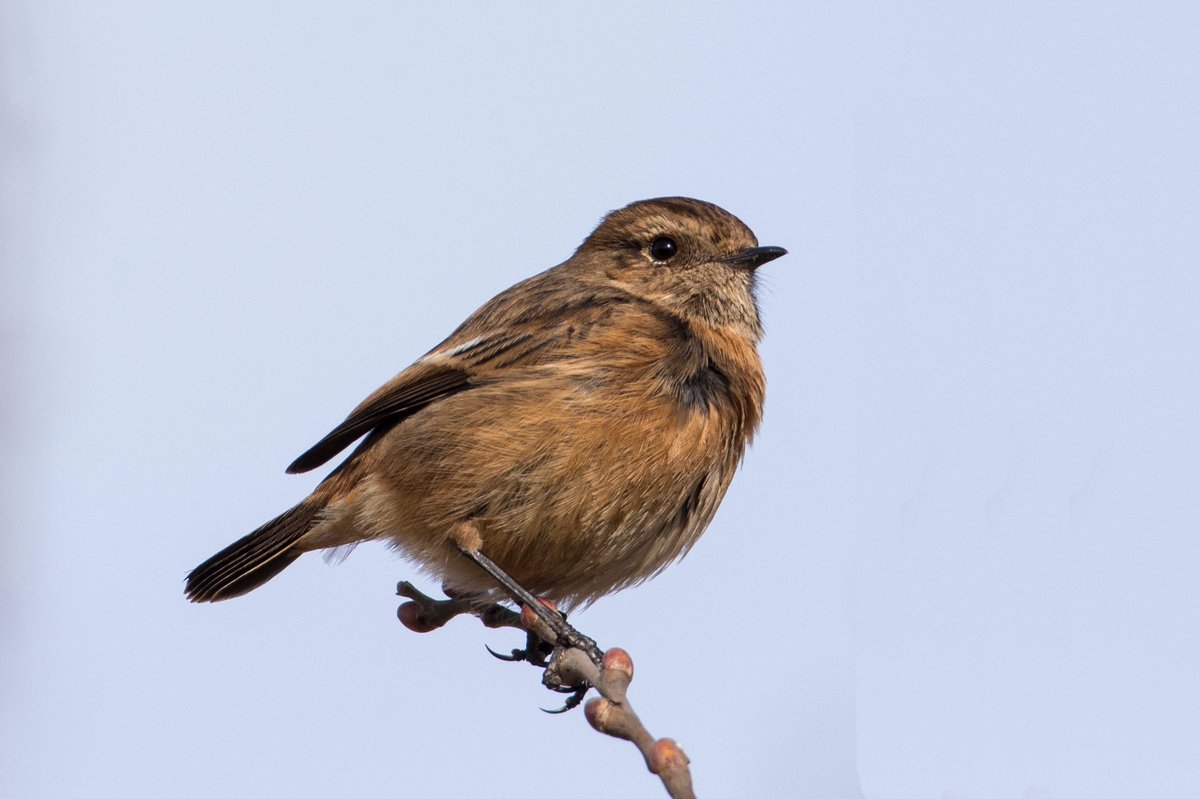 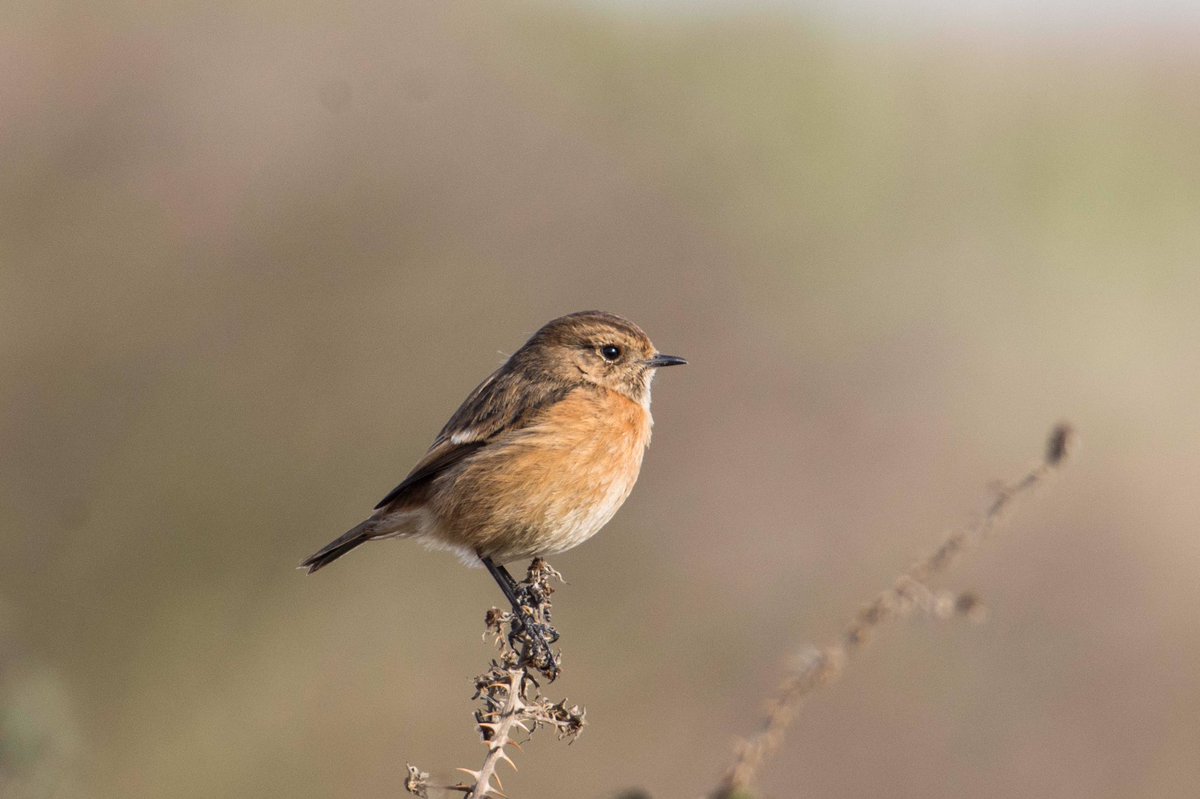 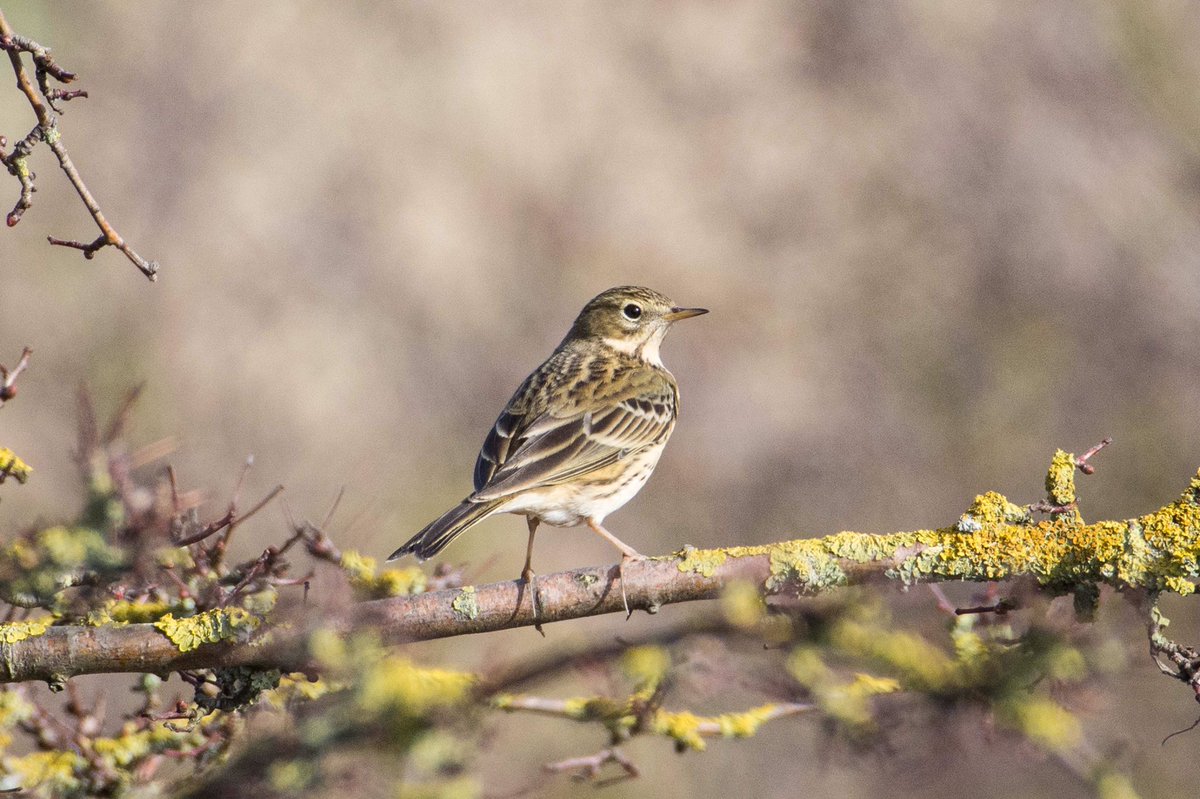 Big skies on Frodsham Marsh, image taken from the junction of No.3-4-6 tanks..